Our Tanzania day trips start from Arusha or Moshi. The excursions are ideal: in a short time, you can visit the national park by observing the great diversity of wildlife or experience the everyday life of the indigenous people of Tanzania. At the end of the day trip, you can choose if you want to be dropped off at Kilimanjaro International Airport, at Arusha Airport or at your hotel.
All day trips include a picnic lunch (lunch box) and mineral water 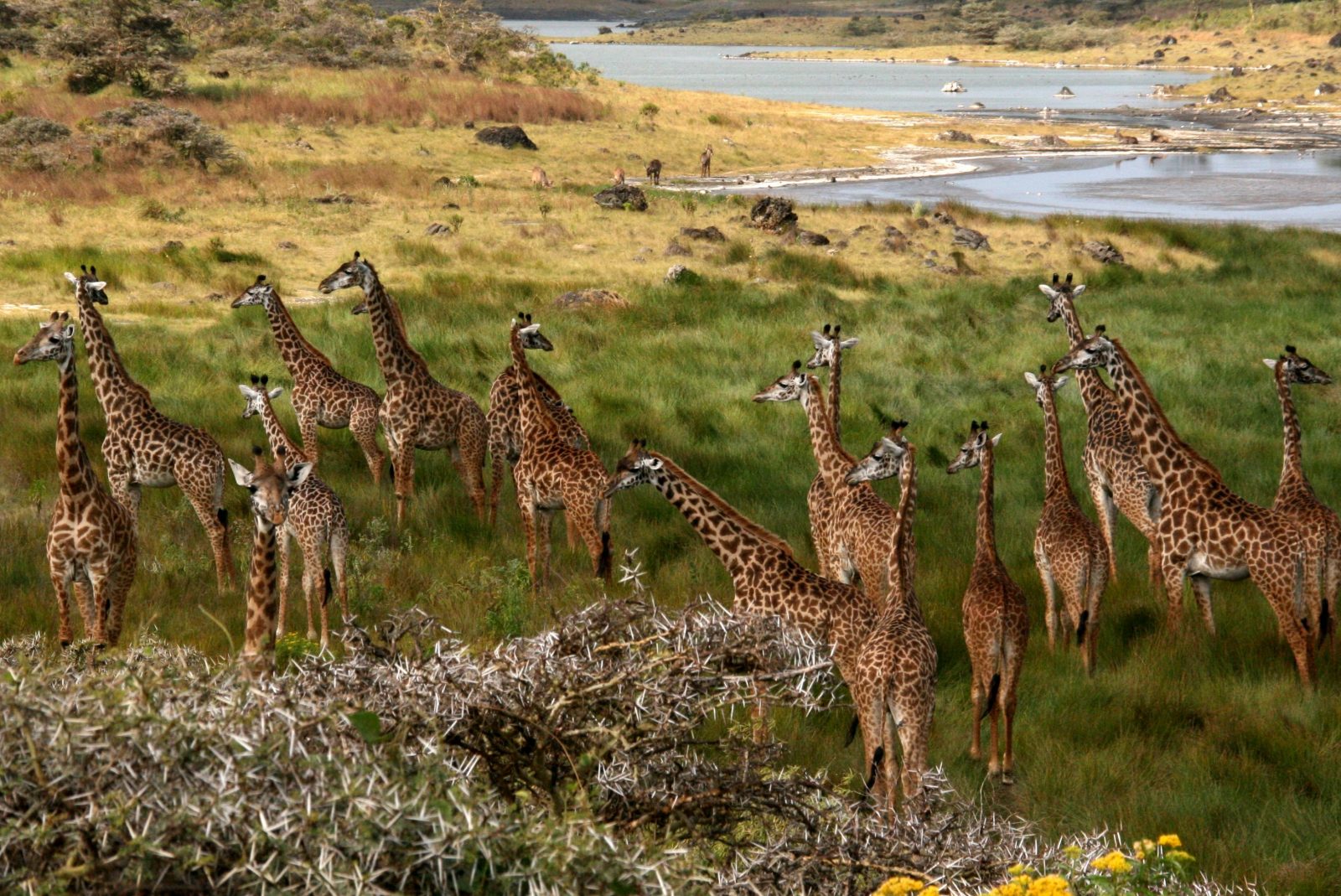 In the morning, we will collect you from your hotel in Arusha and take you to the Arusha National Park. The park has an incredible variety of fauna and flora, which cannot fail to impress. Hollywood also chose this region to film the movie “Hatari” in which Hardy Kruger starred alongside the legendary John Wayne. Your day trip will include a visit to the Ngurdo Crater. Buffaloes, waterbucks, giraffes, warthogs, zebras and baboons can be seen all year round as well as many different bird species. At the Momella Gate, an armed ranger will be waiting for you to accompany you on your walking safari that will give you the chance to experience the wildlife up-close. Only a few other national parks in Tanzania give you such an opportunity and it is something that should not be missed. Lunch will be taken at a picnic place and in the afternoon, you will continue your tour in the safari vehicle through the Arusha National Park. After plenty of time allocated for you to observe the wildlife, we will take you back to Arusha. 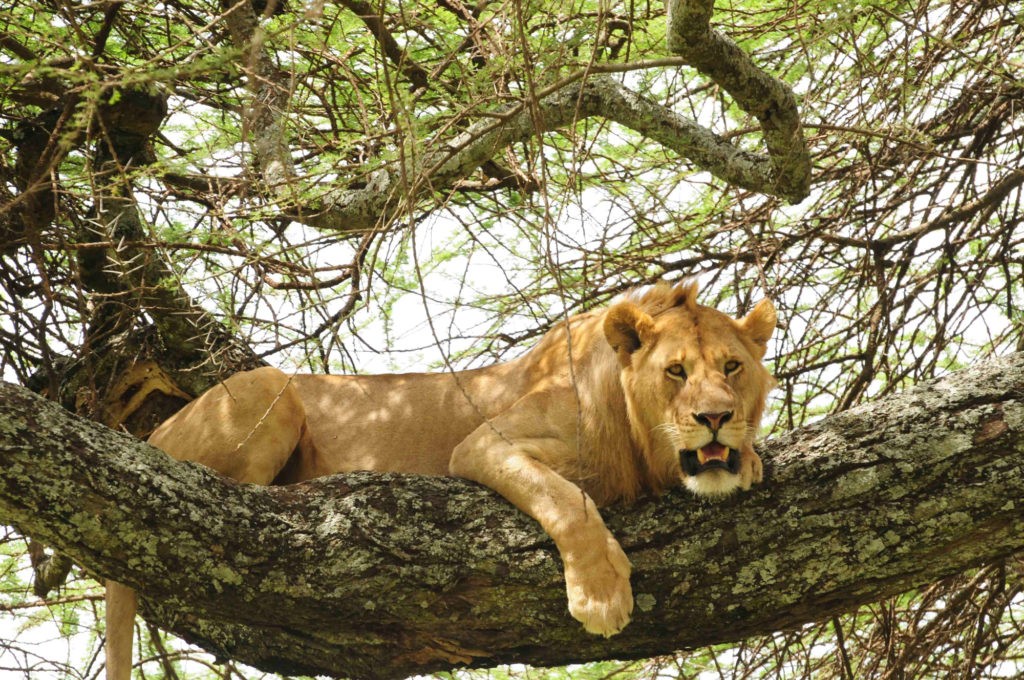 In the early morning, we will collect you from your hotel in Arusha and drive you to Lake Manyara National Park. The park encompasses the northwest bank and part of the alkaline Lake Manyara which itself rests in the Great Rift Valley. The park is perhaps best known for its flamingos, pelicans and cormorants but it is also the home for a few hundred other species of birds; it is therefore a paradise for ornithologists. Next to a great variety of birds, the “Big Game” can also be seen. With a bit of luck you might see elephants in the wooded regions and with even more fortune the tree-climbing lions. Indeed, it was thought for a long time that the Lake Manyara National Park is the only place where lions can be found with this atypical behaviour of climbing trees. Baboons and vervet monkeys are also found amongst the forested areas and in the more open spaces, giraffes nibble at the fresh leaves while the various types of antelopes common to the region browse for tasty shoots. After a picnic lunch, there will be more time for further 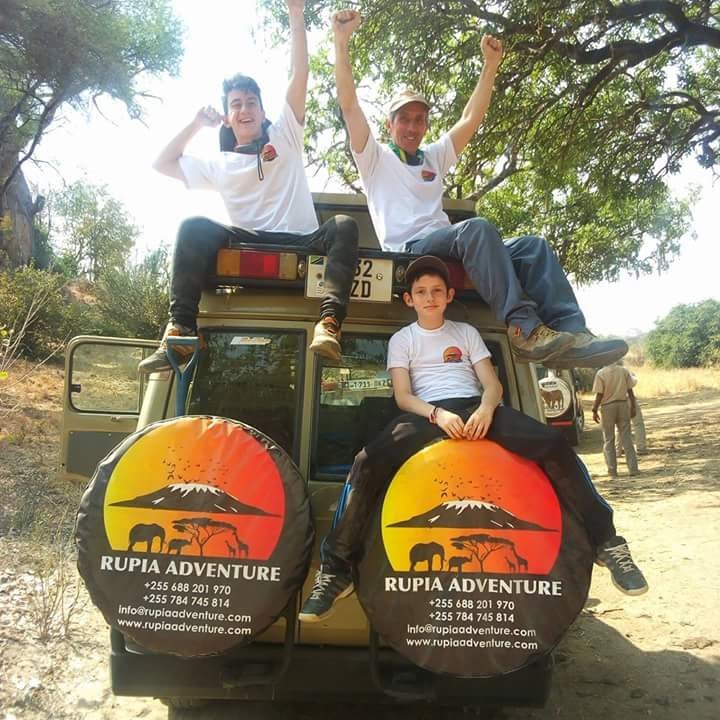 We will collect you from your hotel in Arusha and following a 2-3 hour drive, you will arrive at the Tarangire National Park. In this region, Hemmingway often went on big game hunting safaris. After the formation of the national parks in 1970, they turned the seasonal marshes and the endless savannah that one sees today into, once again, profitable hunting grounds. Today however, cameras thankfully have replaced the elephant guns. The Tarangire National Park has the highest density of elephants in North Tanzania and you can view these animals all year round in which the herds often can reach an impressive number of 300 animals. The Tarangire River has water all year round and during the dry season, between July and October, many animals from the surrounding areas come to the river for drinking. If you visit the park during the dry season, you will witness an unforgettable natural wonder as you can observe wonderful creatures such as lions, giraffes, buffaloes, wildebeests and zebras as well as various types of antelopes and gazelles and with a little luck, you can also spot a python! This area is during the dry season also a haven for bird watchers with over 550 different species including the Masai Ostrich -the world largest bird. Around lunchtime, you will stop at a suitable picnic place before the afternoon is dedicated to more wildlife watching. Before sunset, you will be taken back to your hotel in Arusha.
Lunch

Your ticket for the: Day Trips